It’s Tax Season. Watch Out for These 3 Signs of a Tax Scam

Tax scams abound year-round, but people over 65 are targeted even more frequently during tax season.

Why? A certain amount of money is in play at this time as taxpayers are figuring out what they owe Uncle Sam and scammers take advantage of the fact that money is being exchanged between the U.S. citizenry and its government. On April 15 we effectively settle the bill. People who owe more than they paid during the last year will receive a tax refund. Others who paid less in tax than they actually owe will be sending money to the government.   – Rita Williams (BlueSurf) 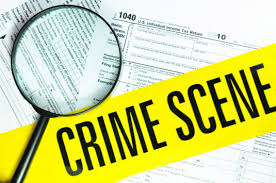