The country’s tax collector is among the federal agencies affected by the government shutdown, now in its second week. The Internal Revenue Service is currently working under non-filing season shutdown plans and will be updating it ahead of the upcoming tax season as soon as Friday, according to a person familiar with the matter.

The possibility of a lengthy stalemate could complicate this year’s tax season, the first under the new law passed by Congress in 2017.

During a shutdown, the IRS typically doesn’t perform audits, pay refunds or offer assistance to taxpayers if they have questions, especially outside of the filing season. And while some of the lights may still be on in the building, the agency is currently operating with only 12.5% of its workforce, or fewer than 10,000 federal employees. 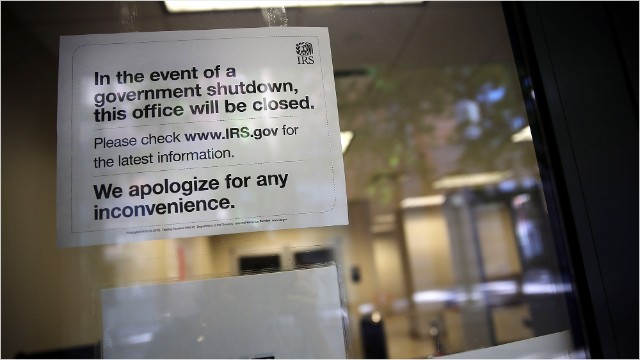